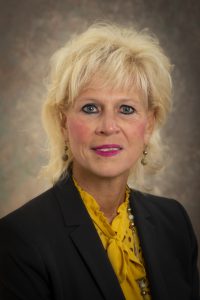 Jacqueline Lee joins the Delaware Academy for School Leadership as a Leadership Specialist with over 30 years of diversified experience in a variety of transformational leadership responsibilities, instructional coaching, and teaching positions.  She taught elementary school, was an instructional coach, a student advisor, and served as principal of two elementary schools, one in the city of Wilmington and one in Newark both within the Christina School District in Delaware. Jacqueline also held the position of Priority School District Administrator where she was responsible for the development and implementation of three Priority School Plans, was the liaison between the Delaware Department of Education (DDOE), and the Christina School District, and supervised principals at both the elementary and middle school levels during the priority school process.

Under her leadership as principal of Gallaher Elementary School, the school was recognized by the US Department of Education as a National Blue Ribbon School.  During her tenure as principal, Gallaher also received the prestigious Superstars in Education Award from the Delaware State Chamber of Commerce.  Additionally, Jacqueline was awarded the Rodel Foundation of Delaware i-Educate Award.  While serving as principal of Bancroft Elementary School she received the Second Mile Award given by the University of Delaware for her untiring dedication and commitment to the education of urban students.  In 2016 she was nominated for Delaware’s National Distinguished Elementary School Principal.